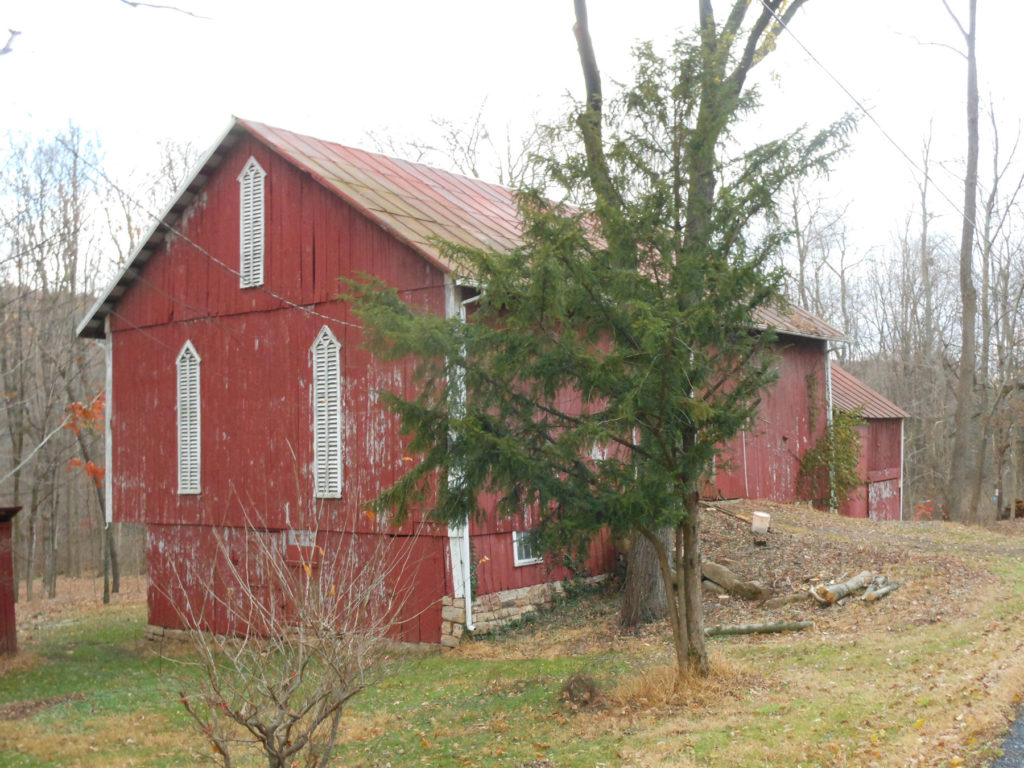 Walter and Jessie Tyler left suburban Philadelphia in the early 1960’s when the much-opposed construction of the “Blue Route” expressway condemned a portion of their property. In search of an untouched, natural area to relocate, they found their slice of paradise along McCabe Run in Perry County. They had found a unique property with a two-acre pond, a coldwater stream, a 1790 log cabin, barn, and sawmill ruins, meadows, wetlands, and a hardwood forest that extends from the wetland to 1850 feet in elevation along the Kittatinny Ridge. It’s the highest point on the ridge, just several hundred feet from McClures Gap and about 2 miles along the Tuscarora Trail to Waggoner’s Gap. 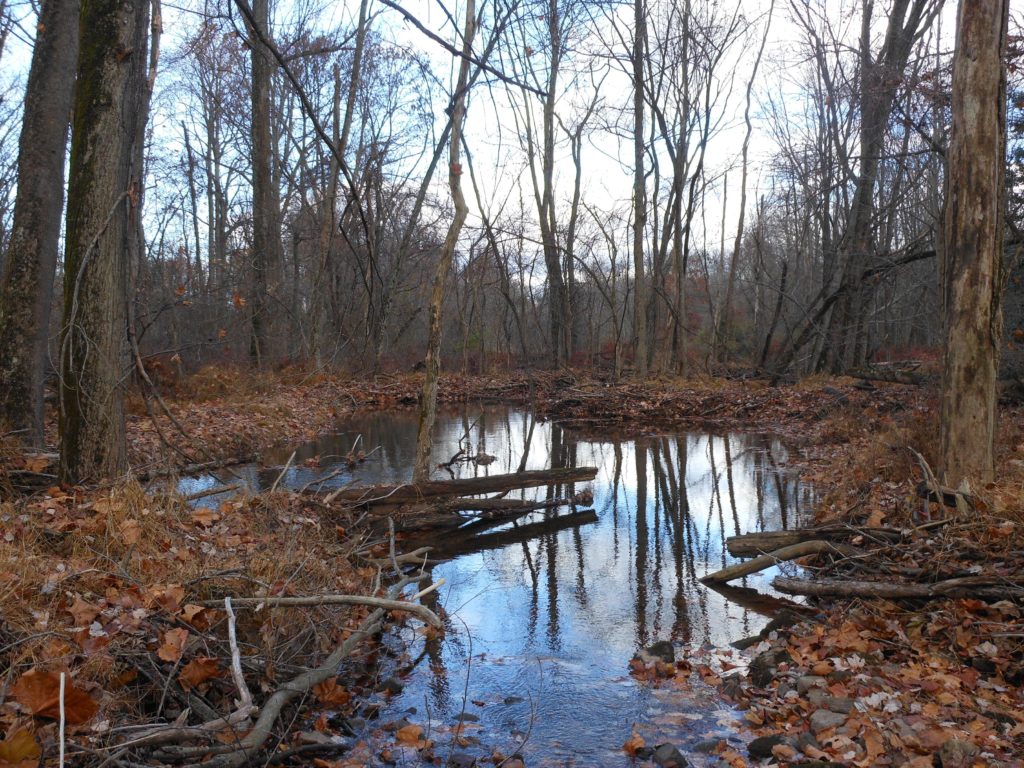 According to the easement, hunting and sustainable agriculture are permitted, and in accordance with Jessie’s wishes, the 120 acres of mature oak-hickory forest cannot be commercially timbered and should reach old-growth. No development is permitted outside the building envelope around the existing residence. The property abuts other protected lands, including the Florence J. Reineman Wildlife Sanctuary and is close to Audubon Hawkwatch at Waggoner’s Gap and the Tuscarora State Forest. 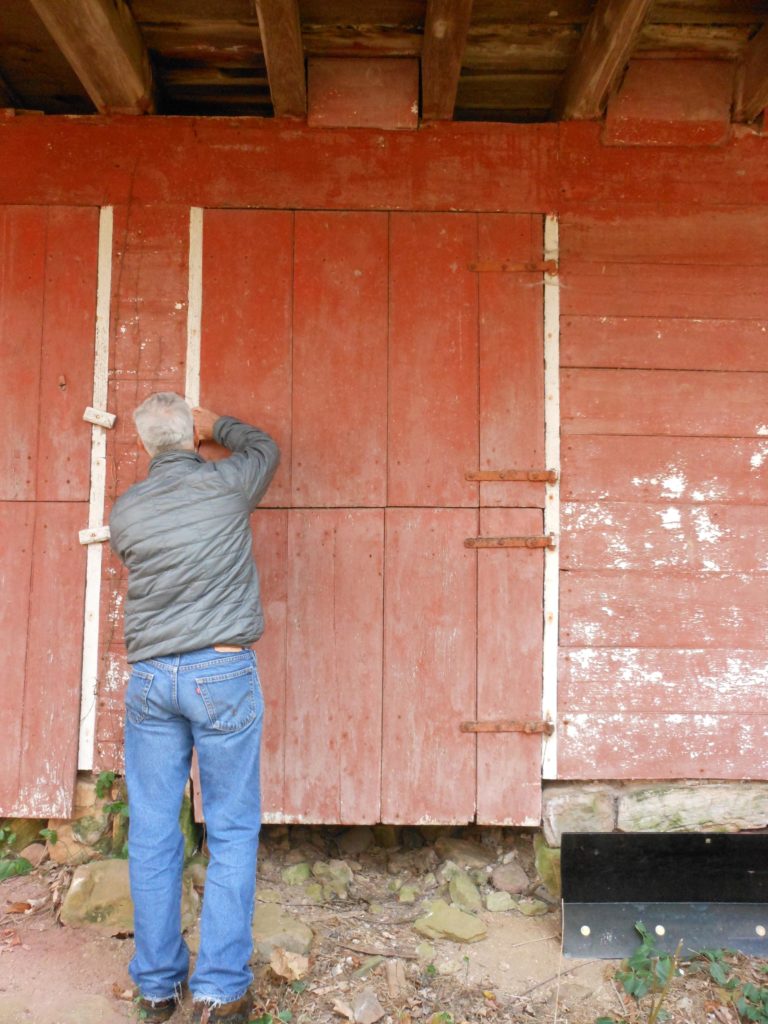 The Diakon Youth Services Wilderness Center sits on a 169-acre wooded property, surrounded by PA State Game Lands 305 on three sides and the Appalachian Trail Corridor on its eastern boundary.

The Strickler Easement is positioned against the West-Branch Conococheague Creek and is crossed by Johnston Run, a coldwater tributary. The farm is just one mile from Mercersburg, a historic town of 1500 and home to Mercersburg Academy. Route 16 connects the community with Interstate 81, just 15 minutes away.

Beginning in 2004, Central PA Conservancy and community members rallied to save what was, most recently, the historic Yeager Farm. Together, more than half a million dollars was raised to complete the acquisition.