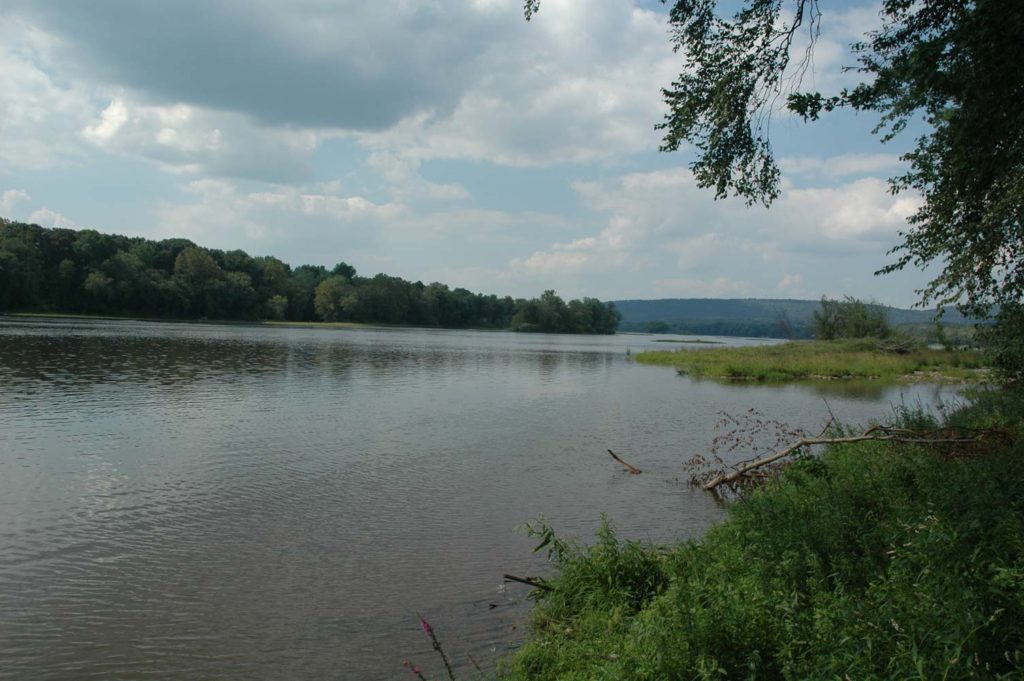 Beginning in 2004, Central PA Conservancy and community members rallied to save what was, most recently, the historic Yeager Farm. Together, more than half a million dollars was raised to complete the acquisition. That extraordinary effort has only been eclipsed by the outstanding organization and dedication by which the same community members have, in close to two decades since, transformed the park into a regional destination.

At the time of the acquisition, this property consisted of primary farmland with some areas of woodland. The active farm contained several farm buildings including the main barn and two silos. The majority of the wooded areas are located on the slopes on both sides of Armstrong Creek. The mixed hardwood forest stands on the slopes are considered to be in late succession. A small tributary, New England Run enters Armstrong Creek in the northeast portion of the property. The property provides an excellent view of the Susquehanna River and several forested islands.

Fort Halifax was a colonial outpost along the Susquehanna River used during the French and Indian War. The original site of the fort has been concealed for centuries, but a planned archaeological project promises to uncover this element of our national heritage. With the use of ground-penetrating radar and metal detection, archaeological excavations will reveal the origins of 18th-century artifacts identified by previous archaeological field research.

The Friends of Fort Halifax Park group hosts events every year that celebrate the history of the site, engaging participants of all ages in living history reenactments and colonial demonstrations. 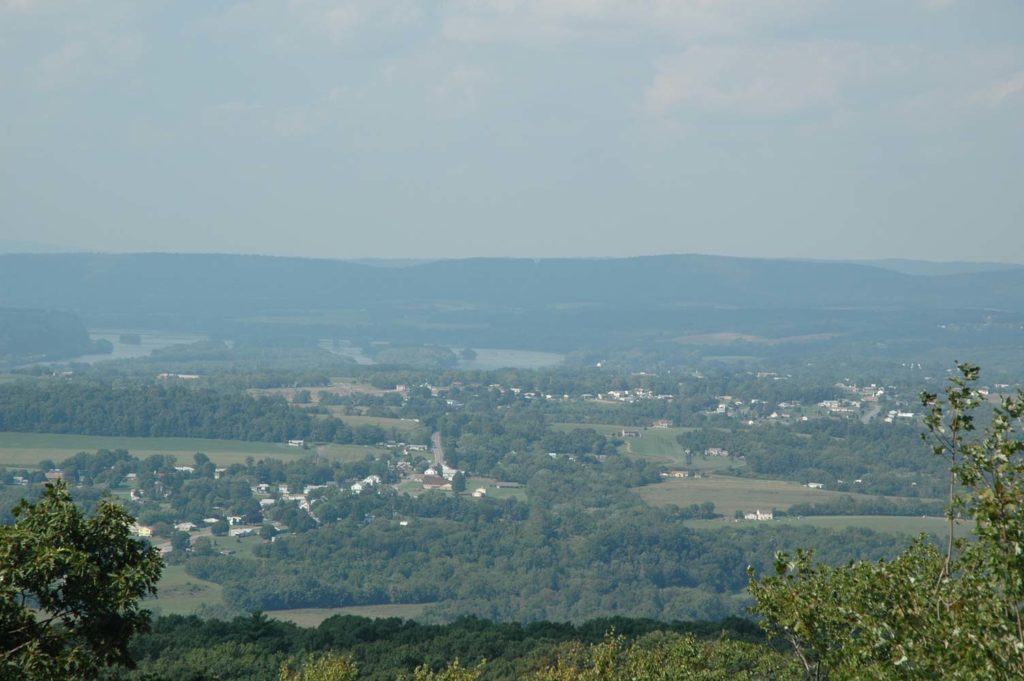 The Diakon Youth Services Wilderness Center sits on a 169-acre wooded property, surrounded by PA State Game Lands 305 on three sides and the Appalachian Trail Corridor on its eastern boundary.

The Strickler Easement is positioned against the West-Branch Conococheague Creek and is crossed by Johnston Run, a coldwater tributary. The farm is just one mile from Mercersburg, a historic town of 1500 and home to Mercersburg Academy. Route 16 connects the community with Interstate 81, just 15 minutes away.

Walter and Jessie Tyler left suburban Philadelphia in the early 1960’s when the much-opposed construction of the “Blue Route” expressway condemned a portion of their property. In search of an untouched, natural area to relocate, they found their slice of paradise along McCabe Run in Perry County.